"Mesh is the most serious women’s health scandal since thalidomide" 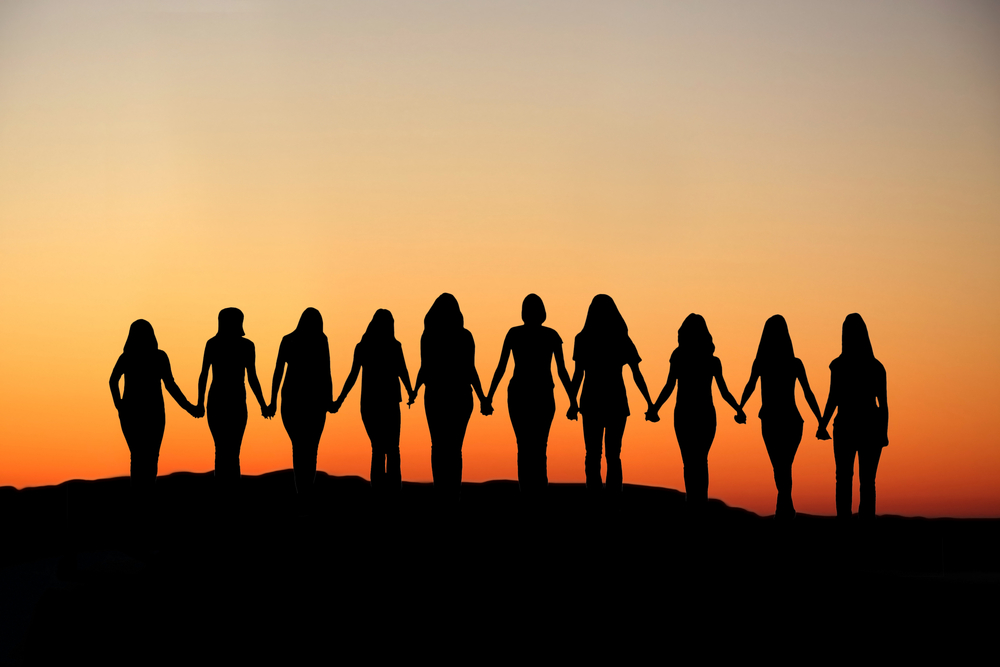 Transvaginal mesh claims and TVT claims are being pursued worldwide as women have been left in agony after insertion of this surgical mesh.  Surgical mesh used to treat incontinence and pelvic organ prolapse in women is leaving women with lifelong complications. There are concerns that the device is cutting internally as worldwide woman are suffering life altering problems. Read our blog for the latest updates on TVT claims and recent articles on our battle to raise awareness on this issue in the media.

Power Solicitors represent several women who are affected by vaginal mesh. We are leading the way in investigating this scandal on behalf of women from all over Ireland. Many of these women have been told by their doctors that issues with mesh are very rare. This is in stark contrast to the UK where senior doctors refer to mesh  as the most serious women’s health scandal since thalidomide.

Melanie, has founded the campaign to have this device banned in Ireland, resulting in an announcement by Minister for Health in July 2018 that the device be halted in all HSE Hospitals. Melanie is currently the Patient Advocate on the National Mesh Advisory Group on behalf of the women of Mesh Survivors Ireland who are striving to seek access to treatment for mesh complications in Ireland.

Symptoms of surgical mesh failure which may lead to a medical negligence claim include:

Collectively the symptoms are known as the “cheese wire” effect as internal organs are grated by the device. Victims of mesh implants report living a hellish existence due to the constant pain.

Medical Negligence claims for transvaginal mesh have been brought in the USA & UK.  We are representing several women in mesh cases here in Ireland. Victims were told the operations were low-risk – but then suffered agonising pelvic and vaginal pain. Some suffered erosion of the device shortly after the procedure or for others it occurred years after insertion.

The USA has now re-classified this medical device as “high risk”. It is now clear that traditional surgery carries less risk than transvaginal mesh. It is estimated that 1 in every 20 woman fitted with transvaginal mesh or TVT are suffering complications as a result of this device. Despite this, there is little awareness of this issue for these victims.

Find Out How We Can Help You

If you are suffering complications following transvaginal mesh this may be due to medical negligence. If you would like to discuss this further, please contact Melanie Power direct on 061-513055 or email our medical negligence solicitors on [email protected]. 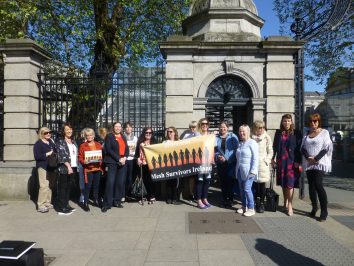