Infection, bowel perforation, bladder perforation, erosion of vaginal tissues, and unexplained pain are just some of the symptoms suffered by women following insertion of transvaginal mesh. In the UK, the NHS have confirmed that 3,000 women have undergone mesh removal as a result of symptoms caused by this device. This equates to 1 in 20 women with the device who suffered complications so severe that they underwent a further procedure to have it removed . In Ireland, there is little awareness on this scandal, nor is there an action group to rally the victims together and have their voices heard. It seems that history is repeating itself as yet again, Irish women are left to suffer in silence.

Dr Vincent Arger, a former member of NICE (National Institute for Health & Clinical Excellence) has likened this problem to other recent scandals in the medical device industry including the PIP breast implants and metal-on-metal hip implants saying “This is a big problem and not enough is being done about it”.

We are keeping a close eye on developments in relation to the device and are corresponding with the medicines board in this regard.

A Seemingly Quick and Easy Procedure

Transvaginal mesh is used to fix pelvic organ prolapse (POP) and stress urinary continence (SUI). These conditions typically plague women after hysterectomy, menopause or childbirth. POP occurs when pelvic muscles weaken causing pelvic organs including the bladder, rectum and uterus to drop into the vagina. Doctors can surgically place the mesh through the abdomen or use a less invasive, quicker and easier procedure by insertion through the vagina.

Mesh can cut through tissue breaking through the vaginal wall or even cutting into the urethra. This has been dubbed rather gruesomely as “the cheesewire effect”. The US authorities have now issued a warning regarding the use of pelvic mesh transvaginally stating that transvaginal insertion expose patients to greater risk compared to traditional non mesh repair. The Irish Medicines Board are aware of the problems associated with the device and are compliling a report.

We are keeping a close eye on developments in relation to the device and are corresponding with the medicines board in this regard. If you or someone you know is suffering ongoing complications following an operation for SUI or POP, contact Melanie Power direct on 061 513 055 to discuss the matter in privacy. 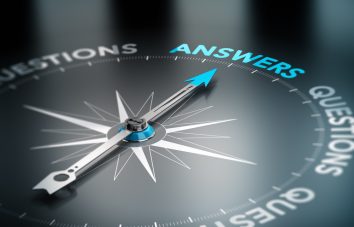 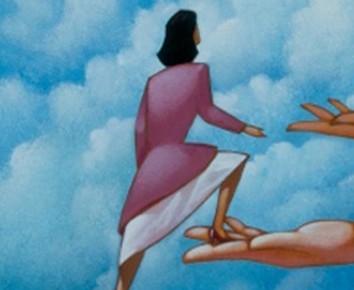