According to the Irish Cancer Society, patients in Ireland receive a cancer diagnosis every three minutes and someone dies from the disease every hour. It is the second biggest killer in Ireland. April is Bowel Cancer Awareness Month. Bowel cancer is the fourth most common cancer diagnosis, however, it is the second most common cause of death. This pervasive and deadly disease takes nearly 3,000 lives a year in this country. Some of these deaths are the result of delays and cancer misdiagnosis.

Vigilance and care in the medical profession is key to diagnosing and treating bowel cancer early. This was severely lacking in one clinician’s work in Wexford General Hospital. Patients received the all-clear, however, concerns led to the investigation of 615 colonoscopy tests between 2013 and 2014. The outcome of this was 401 patients requiring further colonoscopies, 13 ‘probable missed’ cancers and cancer misdiagnosis and one death. 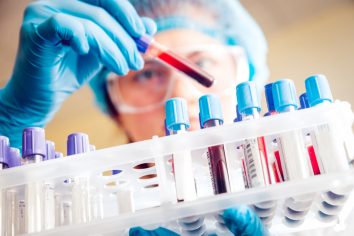 The report into the failure revealed that a HSE staff member raised concerns about the clinician in March and April of 2013. It came to light in September 2014, more than a year later, that a colonoscopy screening patient who underwent the test in April 2013, was misdiagnosed. More cases emerged that month. BowelScreen had knowledge of these instances but it wasn’t until February 2015 that he ceased all colonoscopy work. The recall of patients began in January 2015.

The report stated that there were ‘missed early opportunities to identify shortcoming in the performance’.

Hopes for the Future

BowelScreen has recommended an audit of the quality of screening colonoscopies in general and on an individual level. There is an urgent need to improve quality assurance and restore people’s faith in the service.

Early diagnosis of any disease is critical to recovery and the implications of a misdiagnosis and delay in treatment can be longstanding. At Power Solicitors, we advise on medical negligence. If you  or a family member, have concerns about your care, please contact us for legal advice and guidance. 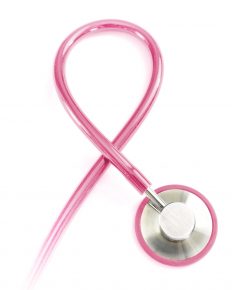