Therapeutic hypothermia has been coming to the fore recently due to its potential for preventing brain damage in babies.

Hypoxic-ischemic encephalopathy is brain damage that occurs when an infant’s brain does not receive enough oxygen or blood. This can result in severe brain damage and other lifelong diseases such as cerebral palsy.

Brain-cooling therapy has shown to improve the outcome for children who suffered from HIE. This treatment involves cooling the babies quickly after birth and keeping them cool for several days.

According to INFANT, therapeutic hypothermia uses a cooling cap or blanket to preserve a lowered temperature. This reduces inflammation and gives the brain time to recover. Treatment usually takes place over three days. After this time the medical team will warm the baby up again. Reducing a baby’s body temperature slows the metabolic rate. This ultimately allows cells to recover over a longer period of time, by allowing normal oxygenation and blood flow to the injured cells. The goal is to leave the child with little or no brain damage.

In mild and severe cases of HIE, this cooling treatment has significantly reduced the risk of cerebral palsy and long-term disability

According to one study using 325 infants, therapeutic hypothermia decreased brain tissue injury in infants with HIE. Fewer of the group of cooled infants showed evidence of likelihood of developing neuro-motor abnormalities in later years compared to non-cooled infants.

Statistics from Phoenix Children’s Hospital reveal the rate of cerebral palsy to be near 30% amongst oxygen deprived new-borns. However, since physicians began cooling babies’ brains after a brain injury, the rate was only 10%.

According to Terrie Inder, Professor of Paediatrics at Harvard Medical School, the cooling of babies is one of the most important medical therapies outside antibiotics for saving lives. 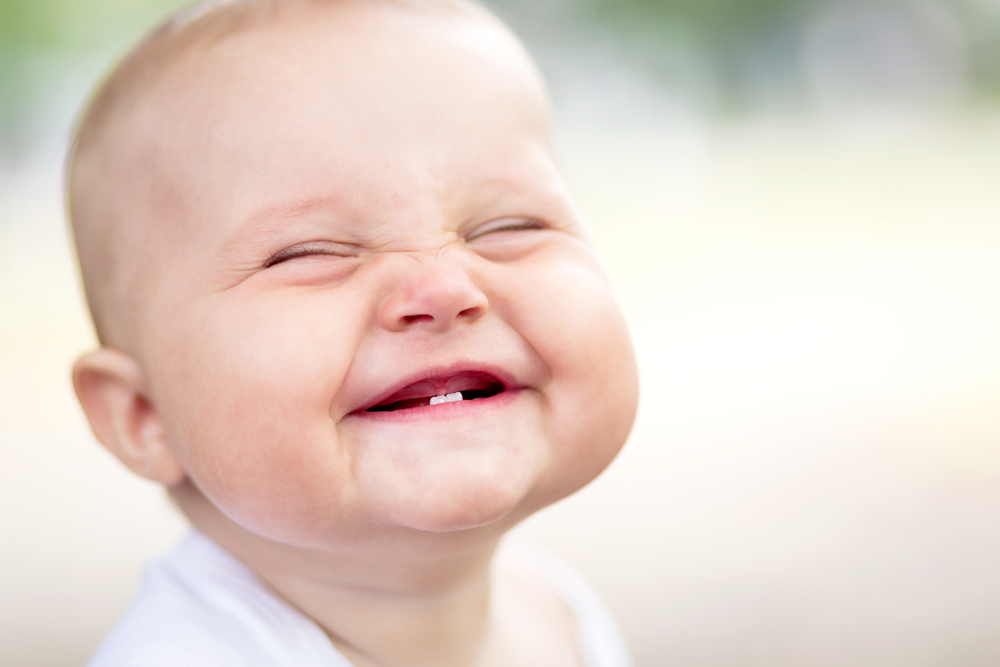 She states, you need to treat hundreds of patients with heart disease and high blood pressure to save one patient. You need to treat only four babies with cooling to prevent death or permanent injury  resulting in cerebral palsy in one baby. There are very few treatments in medicine that have this success rate. 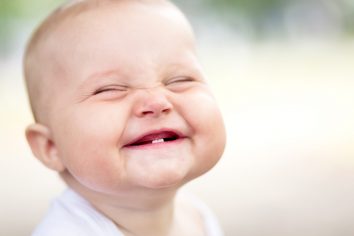